Ways to Combine Tradition & Modernity on Your Wedding Day 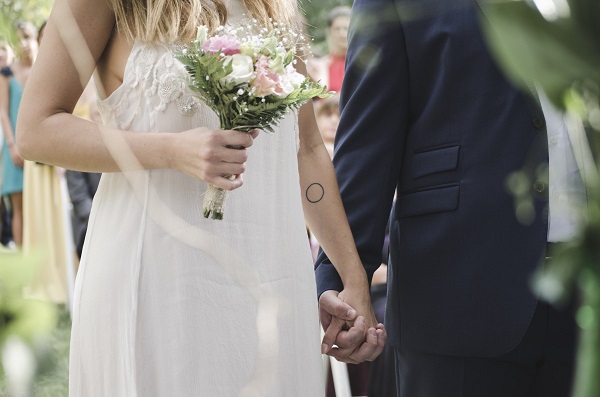 The contradiction between wanting a traditional wedding and also wanting quite a modern one can be difficult to deal with. Whether that divergence of preferences is driving a wedge between you and your partner or you personally want a traditional wedding that also somehow feels modern, it’s not as impossible to reconcile as you might initially think.

There are lots of ways to bring together those traditional elements that you find appealing while also creating a modern wedding that feels up to date and special to you. Read on to find out about some of the things you can do to combine tradition and modernity on your wedding day.

One of the best ways to combine modernity and tradition on your wedding day is to choose a setting that feels traditional and classic, while adding modern touches to things like the decorations. It’s up to you to decide which touches you want to add to the wedding, but it could be a solid compromise between a traditional and modern aesthetic. A grand setting in a beautiful church or an old building is what many people dream of, but that doesn’t mean modern touches can’t be added too.

Do Something Different with Your First Dance

The first dance at the reception between the bride and the groom is an important tradition. But you don’t have to keep things slow and subdued the way the tradition often suggests. Lots of people now choose to plan out something big and extravagant for their first dance that grabs people’s attention and makes them remember it. It’s a fun way of putting a new twist on an old tradition.

Find a Dress That’s Both Modern and Traditional

A lot of modern wedding dresses are very good at straddling the line between modern and traditional. You can have a white wedding dress like all the traditions tell you that you need, while also having it fitted and finished in a way that makes it feel more appropriate for your modern sensibilities. You might have to search for a while and spend a lot of time trying on dresses, but you’ll eventually find one that can do both.

Discuss Things With Both Sets of Parents

If you have parents or in-laws that you feel are a little on the conservative side when it comes to wedding traditions and formalities, talk it through with them. Of course, you want them to enjoy the wedding and play a big part of it, but they also need to know that you might introduce some things that break with traditions and conventions. Discuss things and make sure that everyone’s on the same page.

There’s nothing wrong with incorporating the religious traditions that you find most appealing and most appropriate on your wedding day without using them all. As long as everyone involved understands the approach you’re taking, you’ll find that it’s not a problem for most people. For example, if your family is expecting a Jewish Wedding, simply do it with a modern twist that works for you. Picking and choosing different elements is something that’s pretty common these days.

Create Your Own New Traditions

There’s nothing wrong with creating some of your own traditions that you’ll be able to carry with you and maybe repeat in the future. You’ll make your entire experience is tailored to your needs and wants, and you’ll spend less time worrying about existing traditions so much. It gives you the freedom to go your own way and that’s a really big deal on your wedding day as you start a new life with your partner.

Bring it All Together with a Slick Wedding Video

One modern aspect you should certainly introduce to your wedding is a wedding video. These are increasingly common and they provide you with a record of your big day made by someone who knows what they’re doing. There are lots of them out there and they have different styles and approaches, so find the one that’s most suitable for you.

As you can see, there are plenty of ways for you to combine tradition and modernity on your wedding day. It might seem like a difficult balance to get right, but it’s really all about finding the fit that feels right for yourself and your partner. That’s the only way to be sure that you’ve found the correct balance between these two things.
Wooden Night Light
Best Seller Body Wave Hair learn more
shopping women's clothing 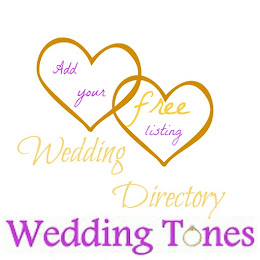 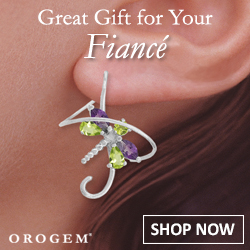 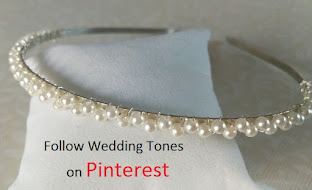